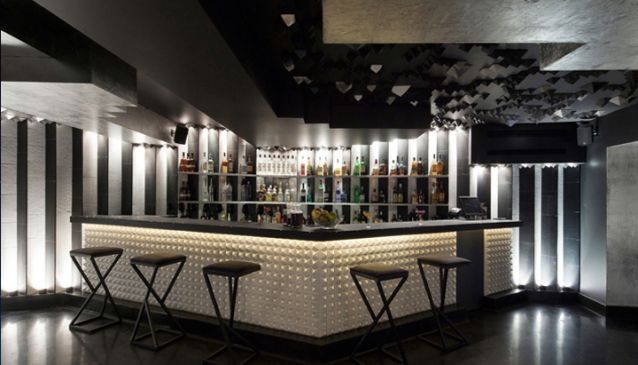 Pubs have such a great attraction for the ‘macho’ element in society to congregate within its walls its not difficult to guess that tempers will explode and fists start flying. It has also been solidly proven that in New South Wales alone, an estimated 85% of all armed robberies took place in pubs. It is the responsibility of pub owners to ensure the safety of its staff, patrons and property. One way of addressing the problem is by introducing a mixture of security strategies that includes CCTV cameras, virtual guards, monitored alarm and bottle tags that can be installed in the premise.

The most important security deterrent

The CCTV surveillance camera falls under this category and since it has come from people who have actually seen the changed results brought about by the system, there is no reason not to believe it. The cameras are simply marvellous and the footage they provide facilitates any follow up investigation needed. They are not overly costly and they provide excellent, clear video images of anyone captured by the camera lens including of course our dire enemies – the burglars. The rising popularity of the CCTV security cameras has resulted from the success it has enjoyed with users.

A very cheap system to operate

When the CCTV security system is integrated with virtual guard patrols, it becomes a less costly security system for the pubs. What actually transpires in this dual application is that guards are able to view real live video images captured and relayed by the cameras at their remote monitoring base. They accordingly mount patrols to respond to the level of urgency conveyed by the viewed footage and in doing so, they work in real time to monitor and conduct patrols to quell or pre-empt any anit-social event that develops in the pub.

One of the most amazing features of a monitored alarm system is it works perfectly in consort with a CCTV security system. This can be achieved with an established connection to a Back to Base monitoring alarm station. This functions in a similar fashion to the virtual monitoring centre that views security situations in the pubs that are connected to it. Similarly, the CCTV system alerts the guards at the Back to Base station who can respond very quickly to any incident.

Installing a CCTV security system in your pub will enhance its security and the people working in it as well as the patrons. Ring us now on (02) 8734 3250 for a free quote and we will install just the right system for you in no time.