Am I violating others’ rights? How to use CCTV carefully?

Home → CCTV Surveillance Systems For Business → Am I violating others’ rights? How to use CCTV carefully? 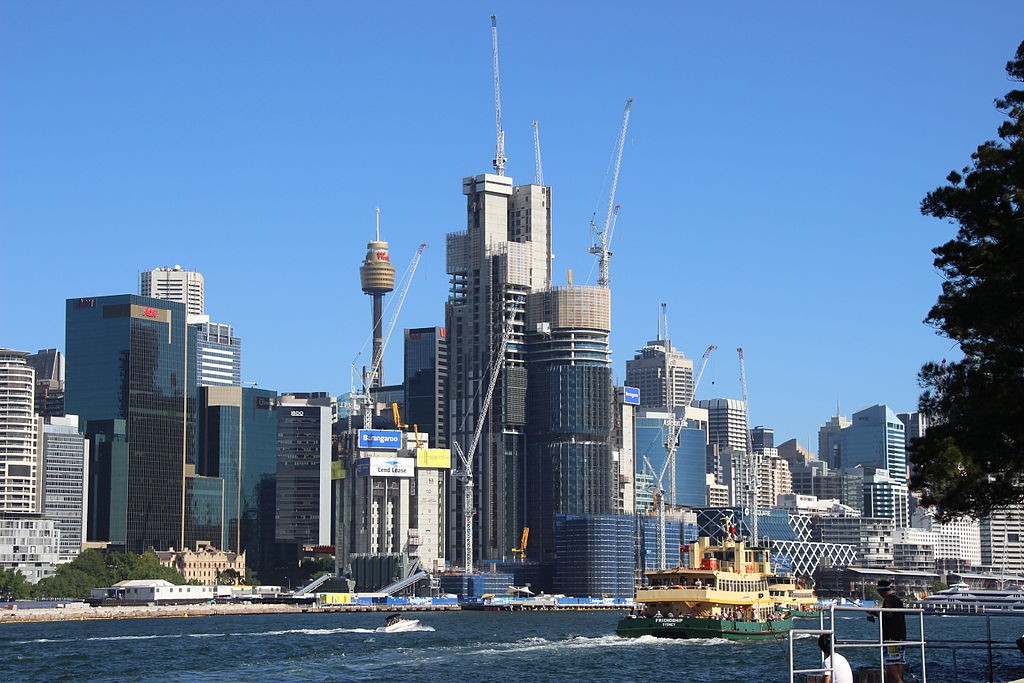 There remained many disputes to whether closed circuit television or CCTVs are invading individual’s privacy. Those who have shown support to the claim, believe that the public had surrendered their personal freedom to a no avail attempt to prevent crime, living up to the premonition of “Big Brother is Watching You” as portrayed by George Orwell’s novel – Nineteen Eighty-Four.

Conversely, opponents to the claim believed that chances of public’s privacy being abused by CCTVs are extremely low and cameras tend to be selectively installed in areas that are more likely to face emergency or being threatened.

Fair enough, CCTVs are helpful tools when one is in need of evidences to ascertain a particular event had taken place at a designated time. Furthermore, CCTVs are widely employed domestically as a mean to safeguard one’s property and assets. However, it remained inevitable to ponder upon the possibilities of CCTVs crossing the delicate line between safety and individual’s rights. Hence, when are we crossing the lines and when are we not?

The easiest remedy will be to define an appropriate boundary. It is important for users to make clear rationale to why they need CCTVs installed within a particular area and also to be aware of the extent of their action, so that it is less susceptible to an intrusion.

For example, house owner who wished to have cameras installed within the house to ensure their domestic help does not bring strangers back home etc. This will justify the installation and the line will probably be crossed if the house owner tried to install a camera outside the bathroom to monitor the amount of time his/her domestic help is not spending time at work etc.

Likewise, an employer is allowed to install cameras around the premises to oversee the day to day running of his/her factory and normal functioning of production lines. However, the line will be crossed if some of these cameras are targeting solely on employers to make sure they are focus on their work all the time. When such monitoring is unavoidable, it is recommended to notify all involved parties (i.e., domestic help or workers), address the concerns and highlight boundaries that are acceptable on both sides, so that mistrust will not be resulted and no one is offended.

No overreliance or overuse of CCTVs may also be helpful in minimising the volition of others’ privacy. For example, in UK, cameras were installed to catch drivers who commit minor offences like driving into the bus lanes or parking illegally etc. with public often questioning the necessity besides government’s attempts to get additional revenues via fines. Most of time, public understand and believe in the importance of having CCTV installed, however the reverse seems to take place when it is overdone. In fact, some police officers advised for good lighting, reliable locks, coupled with alarm and CCTV cameras to deter crimes, especially those occur near households. Thus, over dependence on a particular form of surveillance is definitely the worse form of supervision.

As a result of these details, it is always advisable to consult an appropriate agency during a CCTV installation, unless you are very sure that your installation will not violate the country’s data protection act, don’t save a small hassle for a bigger one.